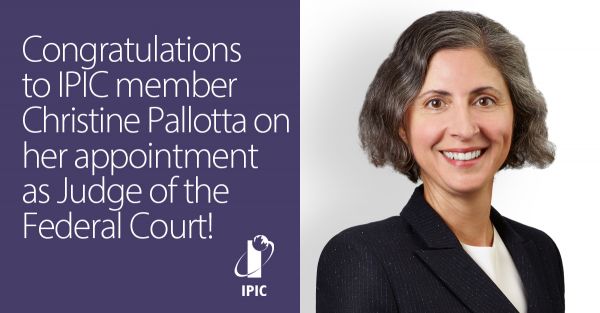 The Honourable David Lametti, Minister of Justice and Attorney General of Canada, announced the following appointment on February 3rd, 2020 under the judicial application process established in 2016. This process emphasizes transparency, merit, and diversity, and will continue to ensure the appointment of jurists who meet the highest standards of excellence and integrity.

Justice Pallotta has written and presented on various topics in intellectual property law and has been actively involved in Canadian and international IP organizations including the Intellectual Property Institute of Canada (IPIC). She has also been actively involved in the Harold G. Fox Intellectual Property Moot since 2009, its inaugural year. At IPIC, Justice Pallotta co-founded the Women in IP Networking Group, with a mission to provide career support and business development opportunities for women in IP, as well as to promote equality and diversity within the profession.

Justice Pallotta was born in Toronto and raised in Mississauga. Shortly after starting her legal career she returned to Mississauga, where she and her husband Tom Gorwill have raised their two daughters.

Quick facts
At the Superior Court level, more than 300 judges have been appointed since November 2015. These exceptional jurists represent the diversity that strengthens Canada. Of these judges, more than half are women, and appointments reflect an increased representation of visible minorities, Indigenous, LGBTQ2S and those who self-identify as having a disability.

The Government of Canada is committed to promoting access to justice for all Canadians. To improve outcomes for Canadian families, Budget 2018 provides funding of $77.2 million over four years to support the expansion of unified family courts, beginning in 2019-2020. This investment in the family justice system creates 39 new judicial positions in Alberta, Ontario, Nova Scotia, and Newfoundland and Labrador.

In addition, Budget 2018 provided funding for a further seven judicial positions in Saskatchewan and Ontario, at a cost of $17.1 million over five years.

Federal judicial appointments are made by the Governor General, acting on the advice of the federal Cabinet and recommendations from the Minister of Justice.

Significant reforms to the role and structure of the Judicial Advisory Committees, aimed at enhancing the independence and transparency of the process, were announced on October 20, 2016.

*This news release was originally published by Canada's Department of Justice. Read the original version here. 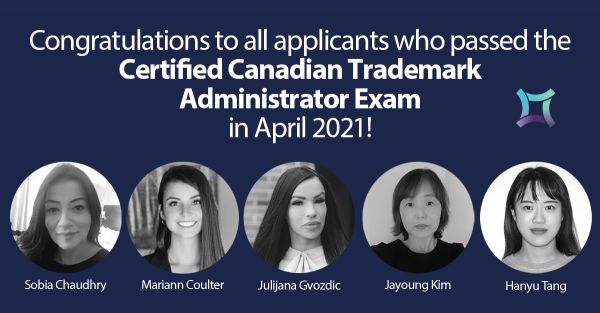 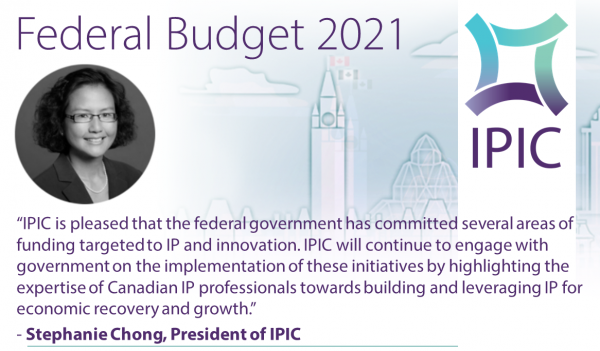