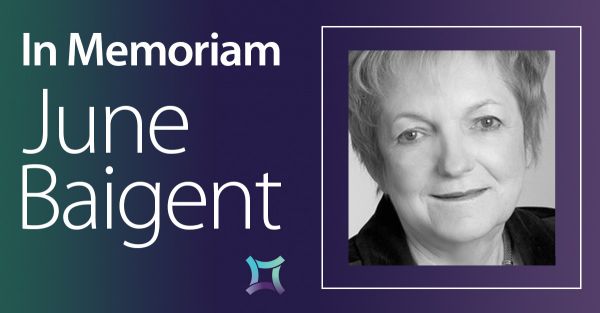 IPIC wishes to offer its condolences following the passing of June Baigent, a long-time member of the Institute since 1983. On Thursday, July 30, 2020 June peacefully passed away surrounded by family in Burlington, Ontario. June was born August 13, 1936 in Kingston, Ontario and moved to Toronto in 1958. June, her children and her husband at the time, Peter Baigent, moved in 1972 to begin new adventures in British Columbia. In 1976, June and the children returned to Toronto, and June immediately joined the law firm of Smith Lyons (now Gowling WLG) as a legal secretary.

June was truly a self-made woman. In her early 40's, June continued her education at York University and Ryerson Polytechnical Institute, then began two years' preparation to sit the examinations to become a Licensed Trademark Agent. In 1983, June earned her license, and continued to practice full- time for 31 years, eventually becoming a full partner at Gowling WLG. Her work earned international recognition and accolades, and she was a valued member of IPIC’s Alternative Dispute Resolution, Trademark Practice and Internet Committees.

A memorial service (masks required) will be held at 6:00 p.m on Thursday, September 17, 2020, at Dodsworth & Brown Funeral Home at 2241 New St. Burlington ON L7R 1J2. Please register with the funeral home if you plan on attending the memorial service. In lieu of flowers, donations to Carpenter Hospice in Burlington would be appreciated (or to a charity of your choice). 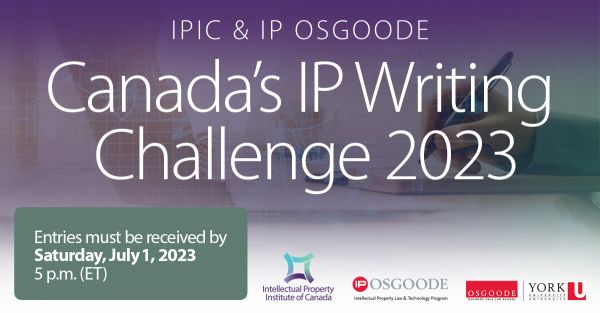