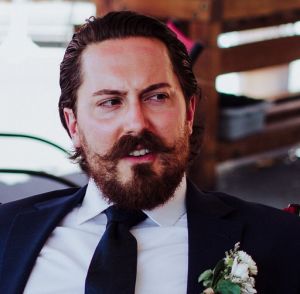 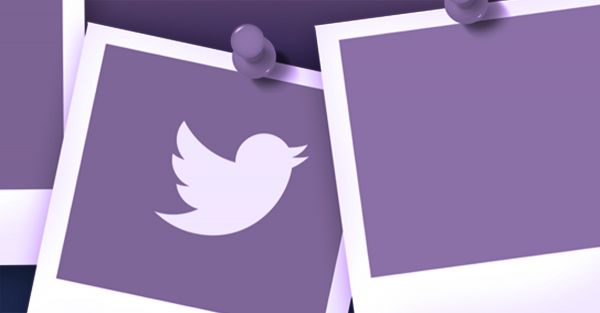 The promise of a new “free speech” era for Twitter has made some relieved, others peeved. With the news that Elon Musk intends to make the platform a “digital town hall,” both fans and critics anxiously await what form the new debate landscape will take.

However the rules of engagement are drafted, the boundaries of what speech is allowed will have some legal limits. Hate speech and defamation are easy examples – but one often overlooked and underappreciated boundary is intellectual property.

IP rights are well-established as an intentional and reasonable limit on certain kinds of expression. For example, the right to express oneself will not include the right to use popular music without permission (copyright infringement), to modify a third party’s logo to launch a product (trademark infringement), to advertise services inaccurately (unfair competition), or to reveal confidential information of an employer (breach of confidence).

Copyright law prohibits unauthorized copying or distribution of a work. As such, free speech rights do not automatically permit copying, particularly if done for profit. This is balanced by “fair use” or “fair dealing” exceptions to copyright, which may permit use of copyrighted works for things such as research, criticism, review, parody and news reporting.

Trademark law prohibits third parties from appropriating brand names and symbols that belong to other people. While there is no “fair dealing” exception in trademark law, merely discussing a trademark is not considered “use” so would not normally be an infringement.

Contract law requires parties to a contract of confidentiality, such as an employee or service provider, to maintain that confidentiality. Free speech will not normally protect someone from liability for breach of confidence, with the exception of certain whistleblower statutes.

How these IP rights should stack up against constitutional rights is a matter of debate.  Some Canadian courts have read down IP provisions so as to expand the scope of free speech for citizens (see British Columbia Automobile Assn v OPEIU, Local 378 (2001), 85 BCLR (3d) 302 (SC), where a striking union’s website parodying the employer was found not to depreciate the goodwill  the employer had in its registered trademark). Other courts have sided with rightsholders, finding expression rights do not include the ability to use someone else’s private property (see Compagnie générale des établissements Michelin v CAW Canada, [1997] 2 FC 306 (TD), where the union’s depiction of the “Michelin Man” stepping on workers was found to be infringing). Both of these decisions, it is worth noting, have been criticized for getting things wrong.

While interesting questions academically, the day-to-day content of Twitter debates are not likely to depend on a judge’s perspective. More often, it is the platform’s policy that will rule, with the right of interested parties to involve the courts if and when they believe Twitter’s platform policies do not comply with applicable laws.

All major social media platforms have rules regarding infringement. This is in part a result of the Digital Millennial Copyright Act in the U.S., and to an extent, the Copyright Act in Canada, which have put obligations on intermediaries to act when notified that infringement is occurring.

Twitter is no exception. At present, its trademark and copyright infringement policy allows rightsholders to report misuse of their intellectual property, which can lead to takedowns and suspensions. Twitter currently requires trademark owners to have successfully registered their trademark before the platform will act on a complaint. A pending trademark application alone is not normally enough. However, a registration is not required to advance a copyright complaint, which can be supported with a link to the original work.

Of all potential changes, a shift in how Twitter polices IP rights may be among the most impactful as it concerns free speech. Critics have alleged in the past that some media companies are not well-equipped to discern between content that is infringing and that which is fair. If Twitter seeks to re-draw the line to favour greater expression, it may have significant impacts both on users and IP rights owners.

As the contours of New Twitter emerge in the coming weeks, both Elon’s fans and faultfinders would be wise to keep IP policies high on their watchlist. 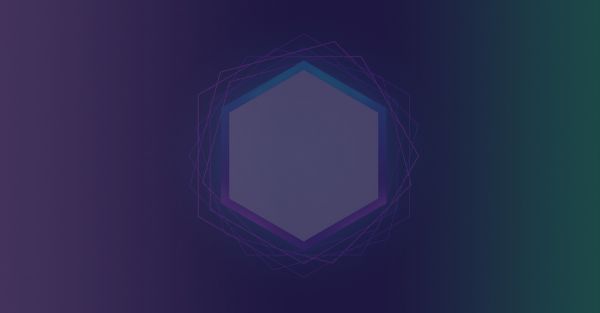 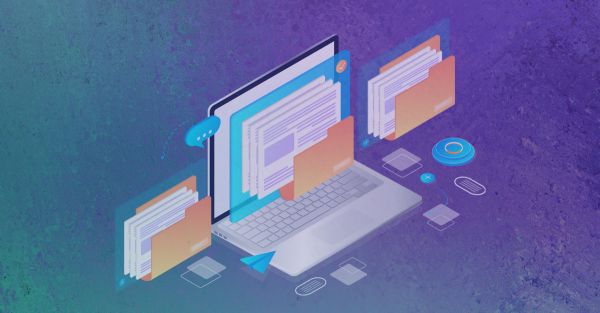