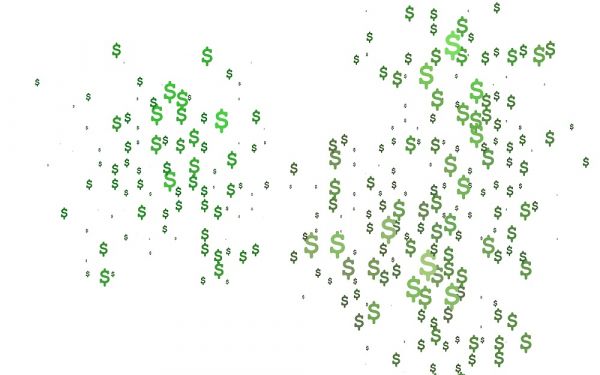 The Venezuelan Patent and Trademark Office has temporarily suspended payment of official fees by foreign applicants, pending the publication of new official fees. As a result, some services including renewals, final granting taxes, patent annuities, and changes of ownership have been halted. Other services, including trademark filings, remain unaffected, as do proceedings involving domestic applicants, or those paid in local currency.

The new official fee system has not yet been published. In light of this, those with affected applications or registrations in Venezuela are encouraged to contact counsel in Venezuela to ensure that timely steps are taken. If trademark owners wish to avoid the possibility of losing rights during this process, it is recommended they have counsel file a notice with the Venezuelan Patent and Trademark Office confirming their interest in securing/maintaining rights for affected applications and registrations that are up for renewal or with upcoming deadlines. Once new official fees are published, the deadline within which to pay the amount due could be very short, so it is prudent for trademark owners and counsel to stay vigilant.