Nice Classification in the Age of Globalization 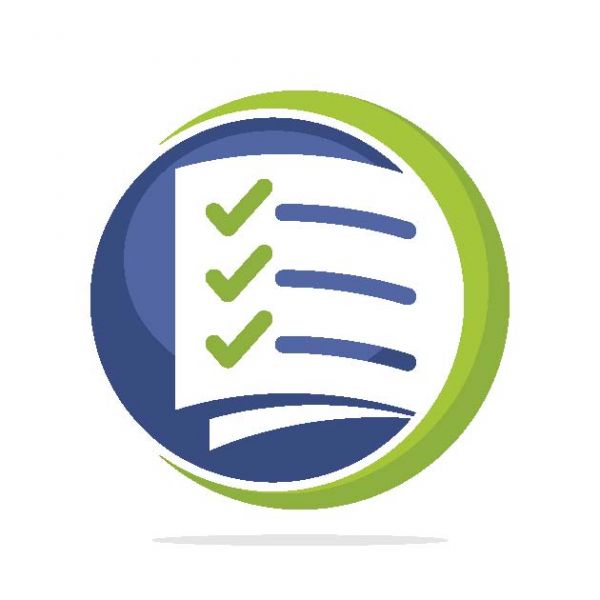 I recently had the pleasure of representing IPIC at the 28th Session of the Committee of Experts of the Nice Union (the Committee) held in Geneva, Switzerland, from April 30 to May 4, 2018.

Rather than representing a government agency, this was an opportunity to consider issues from the viewpoint of IPIC, trademark agents and in-house counsel, while bearing in mind the evolution of the Canadian marketplace. Or is there such a thing as a solely distinctive marketplace anymore? Perhaps I should say “global marketplace” in which Canada and its businesses most certainly have their share.

If we consider all of the international treatises that have been or are being negotiated currently, (Canadian European Trade Agreement (CETA); Trans-Pacific Partnership (TPP); Canada-South Korean Free Trade Agreement (CKFTA) to name a few), there is no surprise that the term “globalization” would come up during an international meeting where 36 participating countries, three observer countries, four non-governmental trademark organizations, including IPIC, AIPLA, INTA and the Japan Patent Attorneys Association, and two intellectual property offices (BOIP and the EUIPO) would be discussing the international classification of goods and services.

As Mr. Francis Gurry, the Director General of the World Intellectual Property Office, highlighted in his opening remarks, the major challenge of the Committee is that as the globalization of the marketplace increases, so too does the diverse range of goods and services which we must try and fit into the Nice Classification system. He also noted that the fast pace of new technology  makes Nice Classification extremely challenging.

With 56,000 Madrid International applications being filed per year, Nice Classification is a major part of that international system. Even the International Bureau (IB) has difficulty determining where to class new products and services and in this forum they take the opportunity to ask the Committee for help in determining the  appropriate classes.

One thing was crystal clear: with the increase in globalization comes the challenge of describing a product or service accurately enough to be able to translate into a number of languages. Even the smallest words, which may seem insignificant to determine classification in English or French, may be essential in another language in order to ensure that it remains in the same class in another country.

The reliance on dictionary definitions, such as those from Oxford English Dictionary or Merriam-Webster in particular, is also increasing and being used to describe products or services to determine an appropriate class.

For instance, there was an interesting debate that was had over the relatively new products in the marketplace described as “cosmeceuticals.” Some countries believed that depending on how a statement is worded these new products could fall into Class 3 or Class 5, while other countries believed that no matter how these products are described, such products belong in Class 5 with pharmaceuticals. The definition of a cosmeceutical from Merriam-Webster was provided as being a “cosmetic preparation that has pharmaceutical properties” and by that definition, other countries and Offices offered up that they would use the “clock-radio/radio-clock” analogy to determine class. For those new to Nice Classification, that is the example best used when saying that a “multi-functional product” with two equal functions can fall into two different classes depending on how the applicant perceives the primaryfunction to be (which should be the wording that comes first); that of a clock in Class 14 or that of a radio in Class 9. Unfortunately, a consensus was never reached and the proposals based on cosmeceuticals were withdrawn. However, this demonstrates both the fact that Nice Classification can have a wide swing based on the interpretation of a definition and how different intellectual property offices around the globe would place a good or service in different classes depending on how they see the product or service. As such, relying on the classes of another Office to justify placement of the same product or service in the same class in different jurisdiction can be frustrating and problematic.

With the new Trade-marks Act imminent, and the fast-paced changes of the global marketplace, we will need to also change our mindset. We should consider what our clients are doing right now or what they intend to do in the immediate future. If our clients do not know what they will be doing in the next three years, but want as broad of protection as possible to cover future business expansion in Canada or abroad, perhaps they should consider an extension of goods or services application when those plans are more certain. The “keep it simple” rule will serve clients best to ensure both speedier and consistent Nice classification examination across a global market.