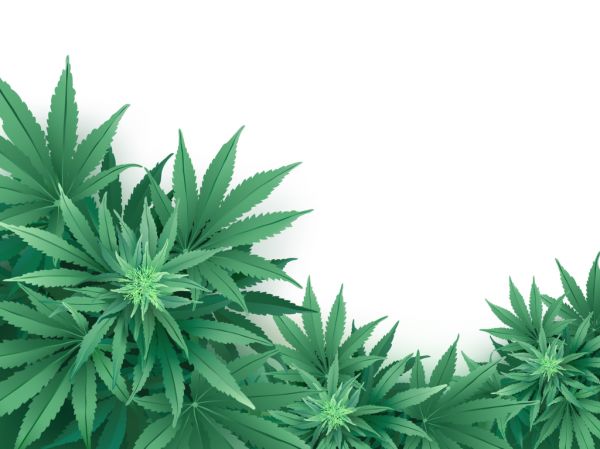 I had the honour to represent the Intellectual Property Institute of Canada (IPIC) at the 29th session of the Nice Committee of Experts in Geneva from April 29 to May 3, 2019, where the Committee dealt with hundreds of remaining proposals from the 28th session, as well as the hundreds of proposals and 4 related projects presented this year. Not surprisingly, the Committee will be carrying over a few hundred proposals and a few projects into 2020.

The hot topic this year stemmed from Canada’s legalization of marijuana and the resulting trademark applications being filed globally containing marijuana and cannabis, as well as their related products and services.

While a number of delegates were for the proposals of guidance entries in the Nice Alphabetical list “in theory”, there were also a number of delegates who were against these proposals. The most vocal opponents were France, Italy and Denmark who, in general, stated that since the cultivation, consumption, possession and sale of cannabis is prohibited by their national laws, it was their belief that the inclusion of these types of products in the Nice Alphabetical list would send a misleading message to applicants suggesting that the ban on these types of products would be lifted. The USPTO also commented that the proposals were unacceptable to the United States as they ran counter to U.S. national policy.

The International Trademark Association (INTA), as well as the delegate from Spain quoted Article 7 of the Paris Convention, which reads as follows:

Recognizing that trademark applications for containing marijuana and cannabis is important to the Canadian marketplace, and that most of the international applications were emanating from Canada, IPIC also provided comments regarding the terms under discussion.

IPIC mirrored the comments put forth by the delegates from INTA and Spain and added that the purpose of the Expert Committee isn’t to comment on the legality of the terms being put forth. The applications which include these terms will be assessed and processed based on each national rule of trademark law and procedure (Article 2, paragraph (1) of the Nice Agreement). The purpose of the Committee is to determine where to classify these types of products and services to promote consistency in Nice classification (Article 3, paragraph (3) subparagraph (ii) of the Nice Agreement). As the Canadian Intellectual Property Office received over 500 applications for these products and related services within the last 6 months, and it is an approximately 3.6-billion-dollar*the Financial Post indicates the industry is set to reach $5 billion by 2021. https://business.financialpost.com/cannabis/cannabis-industry-to-be-worth-just-5-billion-by-2021-amid-flat-rollout-high-costs industry in the country, it seems unlikely that the bombardment of trademark applications received in your respective Offices originating from Canada will slow down anytime soon.  In order to ensure consistent classification of these products across the globe, it would appear that the acceptance of these entries into the Nice Alphabetical List would not only be helpful, but would provide consistency in the classification of these products and services.

The delegate from Canada then supported the comments made by IPIC regarding the marketplace. The Classification Expert of the European Union Intellectual Property Office (EUIPO) also agreed whole-heartedly with the comments provided by IPIC concerning the roles and obligations of the Committee. The Australian, Israeli and Swiss delegates agreed with all of IPIC’s comments.

After further debate, the delegates were prepared to vote on the classification of the proposed terms for inclusion in the Nice Alphabetical list.

As a result of the discussions, 3 of the 6 proposals were accepted into the Nice Alphabetical list.  The cultivation of cannabis was rejected as the United Kingdom delegate indicated that this service would be included under the broader term cultivation of plants previously accepted by the delegation for inclusion in the Alphabetical list for 2020. The terms marijuana for smoking and cannabis for smoking were rejected for inclusion in the Nice Alphabetical list as some countries put ALL marijuana and cannabis related goods in Class 5.

There were many side conversations with delegates after the Committee wrapped up for the day. Certain delegates had questions such as: What types of services can we see?  What types of products should we look out for?  Is there really a sustainable market for this?  Are you sure this isn’t a fad or a blip? I explained that I was representing IPIC, and that I wasn’t a business analyst, so in all honestly, I could not make predictions concerning the Canadian cannabis market. What I could say was that the upswing in the amount of trademark applications being filed in Canada for marijuana/cannabis related products and services since legalization would suggest that these goods and services reflect a serious growth market.