Promise Doctrine: Made to be Broken? Patent Law after AstraZeneca 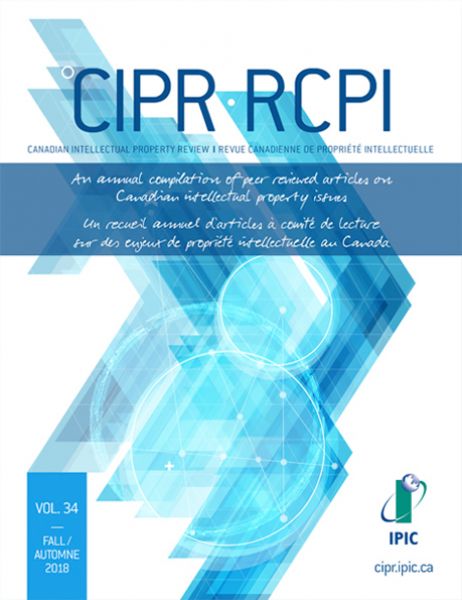 In AstraZeneca Canada Inc. v. Apotex Inc., 2017 SCC 36, the Supreme Court of Canada finally examined, and overturned, the Promise Doctrine. The Promise Doctrine had gradually emerged as the standard by which the Federal Courts determined whether a patent met the utility requirement for patentability. In this article, we examine the Supreme Court of Canada’s decision and its new framework for utility, where the focus of the analysis is now the “subject-matter of the invention as claimed in the patent.” We argue that with a renewed focus on the claims, this new framework paves the way to a more harmonious approach to patent law in Canada – one where the same “invention” is assessed for all purposes, and the “patent bargain” reflects not what is written in the patent itself, but rather the conditions for patentability in the Patent Act. We also address how the Federal Courts have interpreted the Supreme Court’s decision since its release.

DownloadPromise Doctrine: Made to be Broken? Patent Law after AstraZeneca DownloadFull Issue: Volume 34