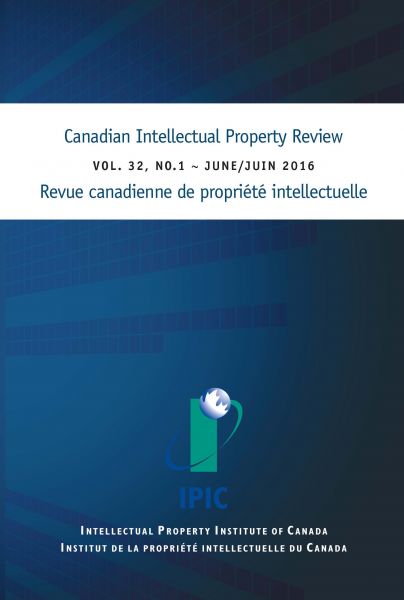 Plant breeders’ rights (PBRs) entitle owners to an exclusive legal right over certain acts pertaining to new plant varieties during a fixed period of time. In Canada, these intellectual property rights are delineated in the Plant Breeders’ Rights Act, which Canada amended in February 2015. The amendments form the basis of Canada’s accession to the 1991 revision of the Convention of the International Union for the Protection of New Varieties of Plants, which Canada signed in July 2015. In light of this signature, additional, international protections now apply to expand further the rights of owners of PBRs that reside in Canada.

This article begins with a history of plant-breeding methods and the legal protections offered to developers of new plant varieties, followed by an examination of several of the recent changes to the owner and user rights in the Act and by a comparison of the protections available in Canada and the United States.