Not Just About Famous Trade-marks: A Review of Other Issues Raised by the Supreme Court of Canada in the Veuve Clicquot Ponsardin and Mattel Decisions 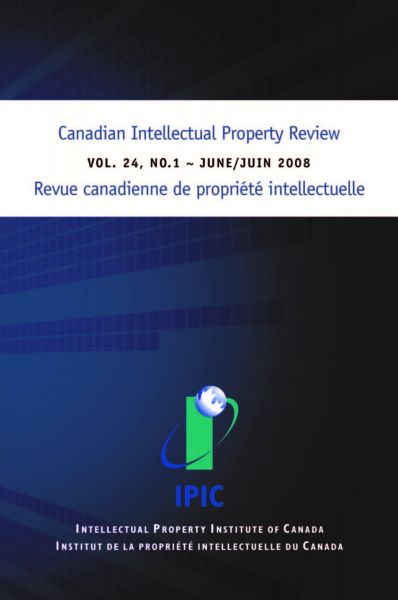 On June 2, 2006, the Supreme Court handed down its much-anticipated companion decisions in Mattel, Inc. v. 3894207 Canada Inc., [2006] 1 S.C.R. 772 and Veuve Clicquot Ponsardin v. Boutiques Cliquot Ltée, [2006] 1 S.C.R. 824 on the protection of famous trade-marks in Canada. On the issue of likelihood of confusion involving a famous trade-mark, the Supreme Court seems to have crafted a new test—at least when dealing with the situation of a famous trade-mark being carried over by a newcomer into a different field of trade—namely, will the famous mark be associated by ordinary consumers with the newcomer’s area of trade? The Supreme Court’s decisions also addressed other issues—for example, registration was described as a shield against damage claims; a stringent test has now been detailed for s. 22 claims under the Trade-marks Act; and, finally, important points applicable to opposition proceedings were outlined, most notably the onus applicable therein.