Non-Infringing Alternatives: Moving Beyond Condemnation to Arrive at Compensation 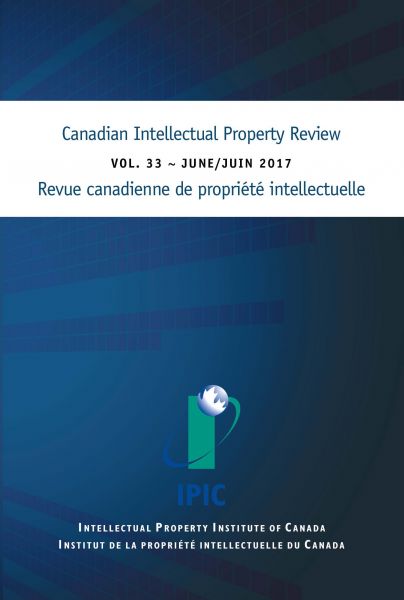 In Canada, both of the monetary remedies available for patent infringement, damages and accounting of profits, consider non-infringing alternatives at the causation stage of analysis. The causal analysis requires the construction of a hypothetical “but for” world where the infringement did not occur, for comparison with the actual position of the parties. Infringers assert that “but for” the infringement, a legal noninfringing alternative would have been used, and the patentee would be in the same or similar position as the patentee is in now—thereby reducing the monetary remedies.