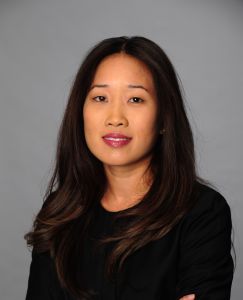 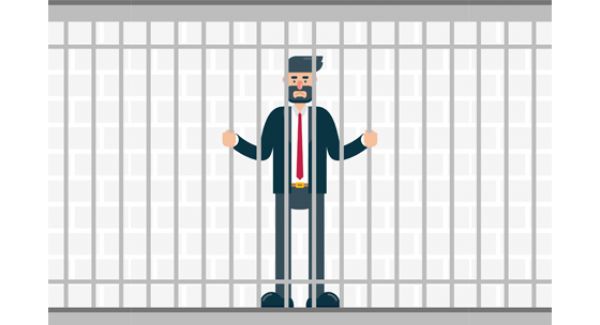 On December 20, 2017, the Court of Appeal in Stockholm, Sweden, convicted 20 people for fraud in relation to sending fake invoices to applicants who had previously applied to register Community trademarks with the Office for Harmonization in the Internal Market (“OHIM”, now the European Union Intellectual Property Office (EUIPO)). From 2011 to 2014, the fraudsters sent hundreds of fake invoices under the misleading name “OMIH” that appeared to have been sent by the OHIM to recipients in various countries.

The District Court in Uppsala, Sweden, dismissed charges for gross fraud because the invoice recipients did not have actual proof of why they had paid the invoices. The Court of Appeal reversed this decision, holding that payment of the invoices and belief that the invoices came from OHIM was sufficient proof.

The Court of Appeal convicted the main charged person for gross fraud in 355 cases and sentenced him to imprisonment for 4 years and 8 months. The other main charged person was sentenced to 2 years and 9 months imprisonment for being complicit in the gross fraud and also for gross fraud in 33 cases he had committed independently. An additional 18 people were charged with gross fraud and assisting completed gross fraud for allowing their bank accounts to be used, and in some cases for mailing the fraudulent invoices. The Court of Appeal also approved all claims for damages presented by some of the invoice recipients who had made payments. 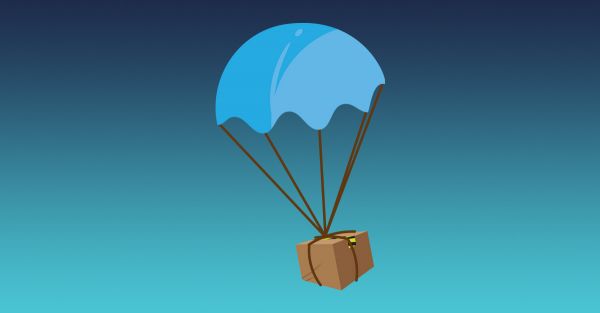