An Update on Disparaging Marks 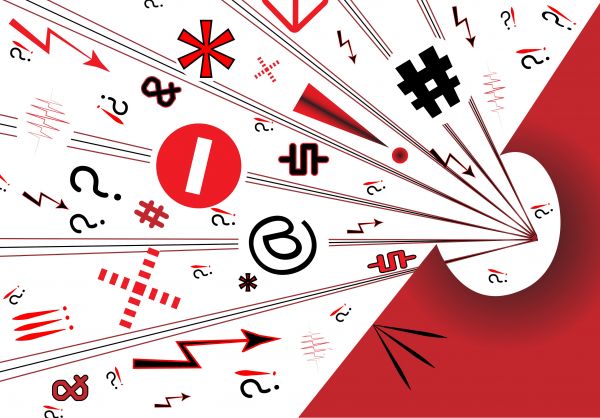 There has been lots of activity on disparaging marks in the United States and Canada. Most notable is the US Supreme Court decision in the Slants case dealing with the “disparagement” provisions of Section 2(a) of the Lanham Act.  Other cases dealing with the "immoral, deceptive, or scandalous matter” provisions of Section 2(a) are also making their way through the courts in the US. In Canada, there have been several cases before the courts and Human Rights Tribunals dealing with names and logos of sports teams. This article briefly looks at the outcome of these specific cases, as well as provisions of the Canadian Trade-marks Act relevant to disparaging marks.

On June 19, 2017, the US Supreme Court issued a landmark decision in Matal v. Tam (U.S, No. 15-1293) on the constitutionality of Section 2(a) of the Lanham Act. In particular, it held that the disparagement provisions of Section 2(a) are unconstitutional because they violate the free speech guarantees of the First Amendment.

Section 2(a) of the Act bars registration of a trademark that:

consists of or comprises immoral, deceptive, or scandalous matter; or matter which may disparage or falsely suggest a connection with persons, living or dead, institutions, beliefs, or national symbols, or bring them into contempt, or disrepute; or a geographical indication which, when used on or in connection with wines or spirits, identifies a place other than the origin of the goods and is first used on or in connection with wines or spirits by the applicant on or after one year after the date on which the WTO Agreement (as defined in section 3501(9) of title 19) enters into force with respect to the United States [emphasis added].

Simon Tam had applied to register the name of his Japanese American rock band, THE SLANTS, as a trademark. The USPTO refused the application under Section 2(a) as being offensive to persons of Asian birth or descent. The group defended the mark on the basis that they wanted to “reclaim” this term and rid it of its disparaging effect. On appeal, the full Federal Circuit reversed the decision of the USPTO and found the disparagement provisions of Section 2(a) to be an unconstitutional violation of the free speech guarantees of the First Amendment.

The Supreme Court heard the case on January 18, 2017.  The Federal Government argued that trademarks are government-speech and not private speech (and thus need not maintain viewpoint neutrality). This argument was rejected by the Court since it would be a dangerous extension of the government-speech doctrine. The Court noted that the Federal Government does not “dream up” the trademarks that are on the register. Furthermore, the Court noted that it is “...far-fetched to suggest that the content of a registered mark is government speech. If the federal registration of a trademark makes the mark government speech, the Federal Government is babbling prodigiously and incoherently. .... It is unashamedly endorsing a vast array of commercial products and services.”

Meanwhile, several trademark registrations by the Washington Redskins were cancelled on the basis that the term REDSKINS is disparaging to Native Americans. The appeal of this decision was on hold pending the Tam decision. With the release of the Supreme Court decision, this will likely end the appeal in favour of the Washington Redskins.

What is Happening in Canada?

An application for the registration of THE SLANTS has not been made in Canada; however, REDSKINS is registered in Canada. The registration for REDSKINS has not yet been challenged here, although some Canadians have expressed concerns about use of this name in general. For example, in 2014, the Assembly of First Nations brought a human rights complaint against a pee-wee football team using the same name. The football team changed its name as a result.

There are other ongoing cases in Canada with respect to disparaging or offensive names by sports teams. In 2016, Douglas Cardinal, a residential school survivor and a renowned architect in Canada, initiated complaints before the Ontario Human Rights Commission (OHRC) and the Canadian Human Rights Commission (CHRA), to enjoin the Cleveland Indians Baseball Company, Major League Baseball, and Rogers Communications Inc., from using the word “Indian” and the “Chief Wahoo” logo in Canada. Just hours before the Cleveland playoff game in Toronto, Mr. Cardinal filed an application for an injunction enjoining these same activities pending the outcome of the Commission proceedings. In its decision (Cardinal v. Cleveland Indians Baseball Company Limited Partnership, 2016 ONSC 6929), the Court found three serious issues to be tried, namely:

How and to what extent is the respondents’ right to freedom of expression relevant?While it was found that there are serious questions to be tried, Mr. Cardinal failed to establish irreparable harm or that the balance of convenience favours him. In view of the urgent basis on which the application was made (and evidentiary issues thereto), these questions need to be more fully assessed before the OHRC and the CHRA.

In May 2017, the OHRC decided to allow Mr. Cardinal’s case to be heard, but that it would consider delaying its hearing until the CHRA’s hearing. Since the issues raised by Mr. Cardinal relate to federally registered trademarks, the MLB and Rogers argued that the OHRC does not have jurisdiction. This argument failed on the grounds that full evidence is needed to determine the OHRC’s jurisdiction.

The position taken by the Cleveland Indians Baseball Club that it does not provide services in Canada is contrary to trademark registrations it owns which were filed based on use in association with “entertainment services in the nature of the performance, presentation and promotion of baseball games rendered live and through the media of radio and television”. A further registration is based on use and registration abroad for “entertainment services-namely, providing baseball exhibitions”. Statements by the Baseball Club before the Commissions may be contrary to statements it may need to make in defending or enforcing its trademark rights in Canada. In late January, Major League Baseball announced that the “Chief Wahoo” logo will be removed from the Cleveland Indians’ uniform next year, though the club will still sell merchandise featuring the logo in order to maintain the trademark. This article has not explored whether the definition of “service” under the provisions of the OHRC and the CHRA differs from the definition under the Canadian Trade-marks Act.

A Canadian sports team is also receiving increasing pressure to change its name. The Inuit community is calling upon Canadian Football League’s Edmonton Eskimos Football Club to change its name, arguing that the word “Eskimo” is a derogatory reference and insult to persons of Inuit descent. The Mayor of Edmonton and the Premier of Alberta are both encouraging a change of name before the 2018 playoff season, especially since Edmonton will host Grey Cup 2018.

The Edmonton CFL team is being urged by some in its community to change its name, as being the right thing to do. The Cleveland MLB team has acknowledged that there are issues that need to be discussed and has taken steps to broaden use of its other logos. It remains to be seen whether these sports teams will change their names. At this time, there have not been any challenges to the trademark registrations in Canada owned by these two sports clubs or to the trademark registration for REDSKINS owned by the Washington Redskins. If challenges do arise, what are the relevant provisions under the Canadian Trade-marks Act?

Challenges under the Act

Canada’s provisions with respect to scandalous marks can be found in section 9(1)(j)of the Trade-marks Act, which reads:

No person shall adopt in connection with a business, as a trade-mark or otherwise, any mark consisting of, or so nearly resembling as to be likely to be mistaken for ... any scandalous, obscene or immoral word or device.

There is very little case law in Canada on this provision of the Act. For examination purposes, the Canadian Trademark Examination Manual states that examiners may be guided by the following:
A scandalous word or design is one which is offensive to the public or individual sense of propriety or morality, or is a slur on nationality and is generally regarded as offensive. It is generally defined as causing general outrage or indignation.

A word is obscene if marked by violations of accepted language inhibitions or regarded as taboo in polite usage. This word is generally defined as something that is offensive or disgusting by accepted standards of morality or decency; or offensive to the senses.

A word or design is immoral when it is in conflict with generally or traditionally held moral principles, and generally defined as not conforming to accepted standard of morality. The Examination Manual further states that in order to determine if a word or design is scandalous, obscene or immoral, examiners must determine whether the trademark would offend the feelings or sensibilities of a not insignificant segment of the public. Due to the subjective nature of this analysis, the application of this provision has been inconsistent.

This provision of the Act has not been the subject of challenge based on violation of the Canadian Charter of Rights and Freedom. Section 2(b) of the Charter provides for the “freedom of thought, belief, opinion and expression, including freedom of the press and other media of communication”. In view of the SLANTS case in the United States, litigants in Canada are likely to carefully consider a Charter challenge to the application of Section 9(1)(j). 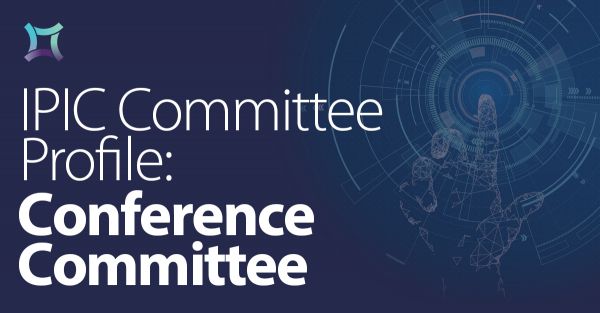 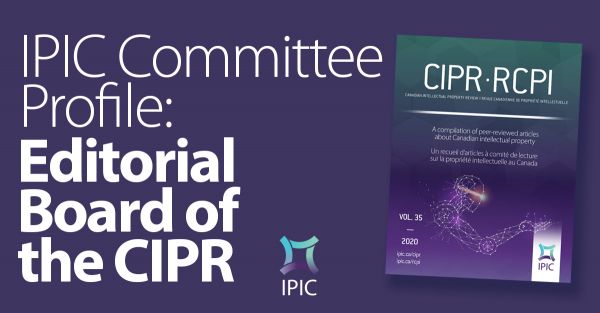